Reggie is our Systems Administrator at Equivity. Reggie lives in Cary, North Carolina and earned his Master’s degree in Geographic Information Systems from UNC- Charlotte. Reggie also holds two Bachelor’s degrees from UNC – Charlotte, one in Urban Planning and Regional Analysis and another in Biology. Reggie has been working in IT and Project Management for the majority of his career, spending a signification amount of time being employed with the state of North Carolina, and more recently assisting small businesses with their data security, IT, and systems administration needs. Reggie’s favorite times of the year are early spring and late summer, and when he’s not working, you can find him salt water fishing, water crafts, gardening, and flying drones. A few of his favorite sports teams include the Giants, Raiders, Yankees, Duke Basketball, Knicks, and Golden Knights. Reggie is our go-to for tech, IT, and security needs and we’re grateful to have him on the team. 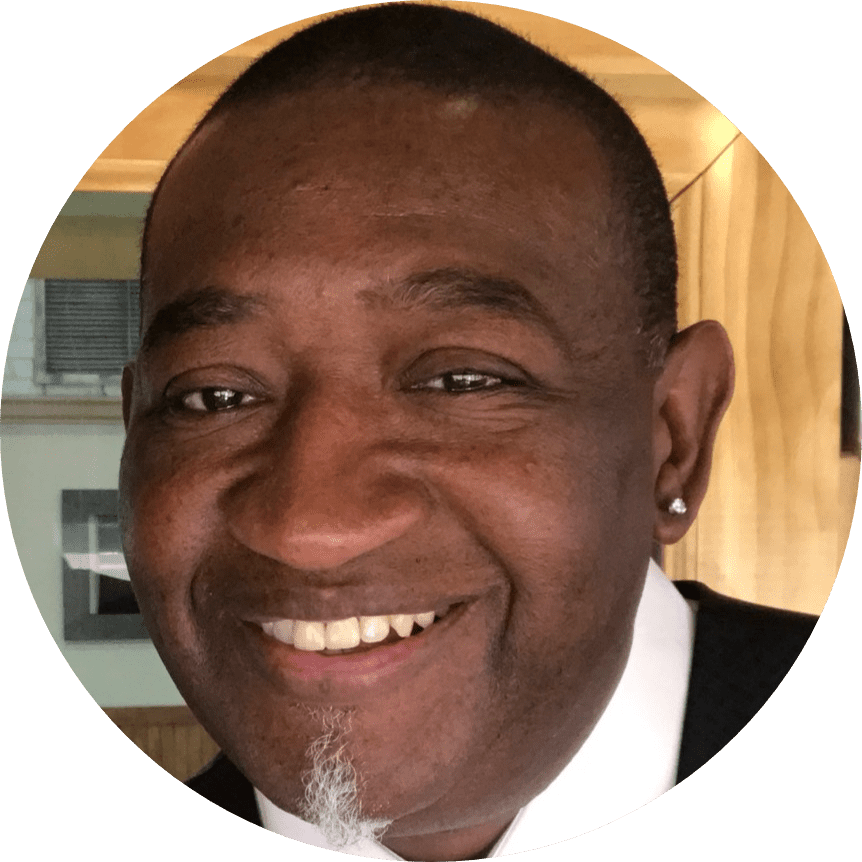