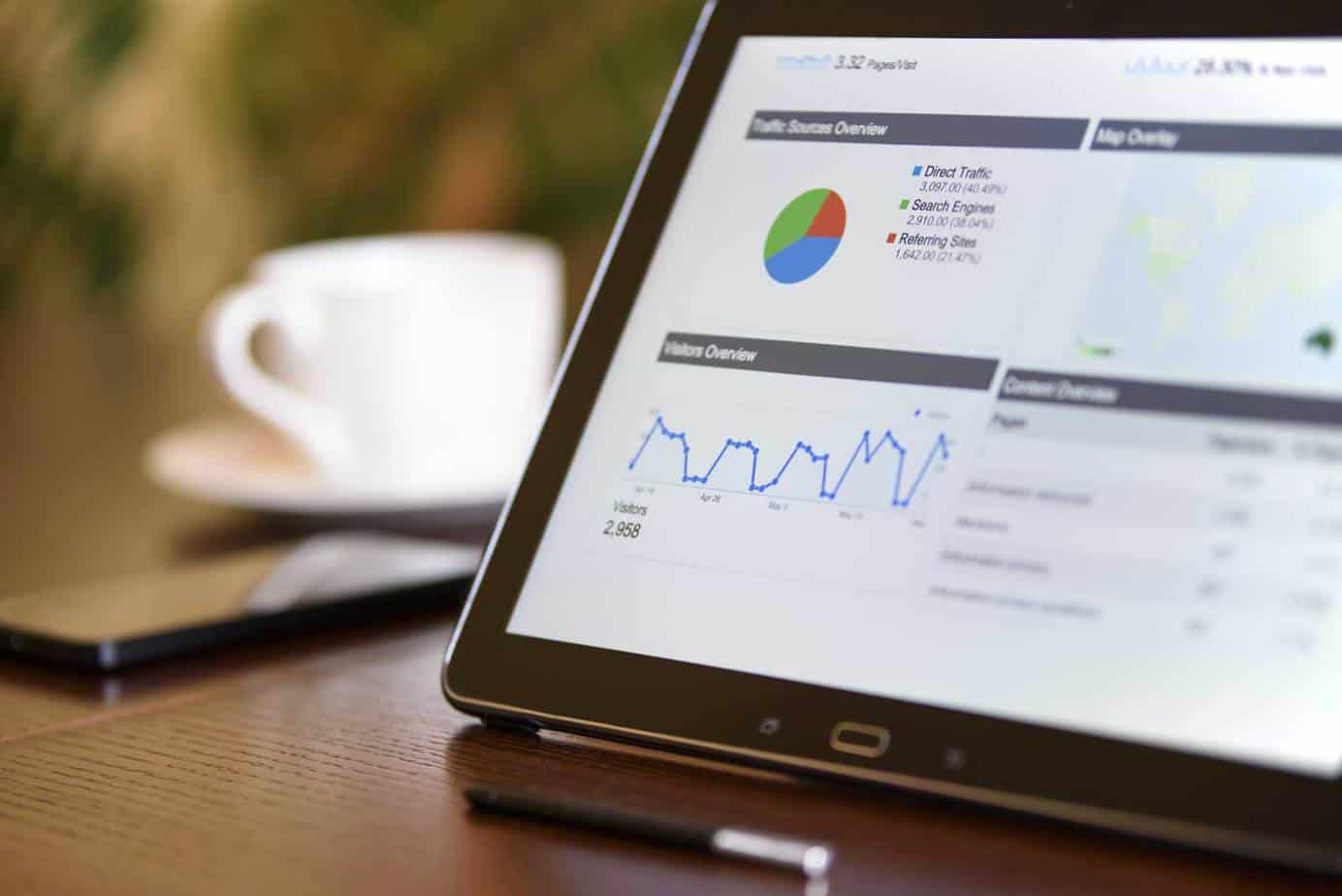 Google AdWords in 2017: Changes are a Coming

In 2015, 1.4 million businesses and non-profits benefitted from using Google’s advertising tools nationwide AdWords and AdSense, Google’s advertising programs allow businesses to show ads based on keywords that a Google user inputs into the search engine. Google displays the ads on the results page.If the Google user clicks on the ad, the advertiser pays Google, an arrangement called “pay-per-click”. Pay-per-click advertising is part of the broader shift in advertising away from traditional media toward more finely targeted digital advertising. Since AdWords’ release in 2000 and AdSense’s release in 2003, Google has constantly worked towards updating and refining the services it provides. Whether you use a virtual marketing assistant, an independent consultant, or manage AdWords yourself, make sure that you and those supporting you are aware of and ready for the changes.

Beginning on January 31, 2017, Google AdWords will be switching from use of standard ads to expanded ads.

What are expanded ads?

Expanded text ads allow AdWords users to add more content to their ads then previously. The additional real estate is designed to better capture the attention of the increasing number of users of smartphones, tablets, and other mobile devices. Like standard text ads, expanded ads are available on the Google Search Network and the Google Display Network and are supported by all current AdWords tools.

These key differences will help in improving the click through rate (CTR) of ads, since more text and larger ads means greater visibility. This was confirmed by early reports by Google, which have revealed up to a 20% increase in CTR.

AdWords still currently supports the creation and editing of standard text ads as well as the new expanded text ads. However, beginning January 31, 2017, AdWords will no longer support standard ads. Any ads created after that date must use the expanded ad format. You will not be able to edit standard ads after January 31st, but they will continue to exist alongside the new ads. Here are some steps you can take to help you update your current text ads and transition to using expanded text ads.

You can edit multiple ads at once if you prefer to update all your standard ads at once in the same way you can bulk edit standard ads normally. Bulk upload also supports expanded ads, and includes additional column headers.

Google will phase out all standard ads on January 31, 2017, and you must transition to the new expanded ads by that date so plan accordingly. Start using and experimenting with the new text ads now (and it will take some time to figure out what works best for you and your business), or get some help to transition your ads to the new format.