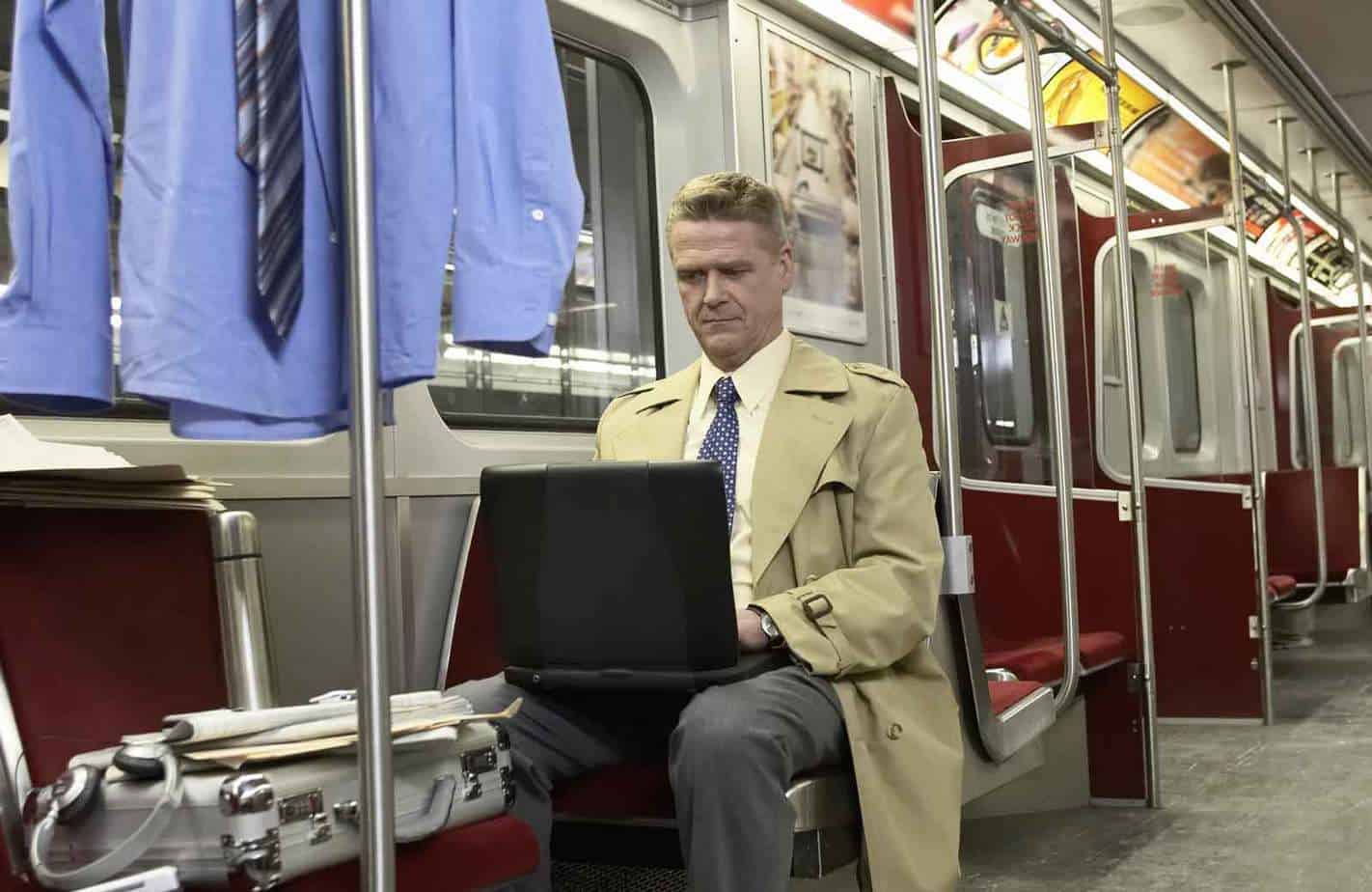 Who Asked It: Job Interviewer or Weird Guy on the Subway?

Anybody that has participated in job interviews, either as the interviewer or the interviewee, knows that they are of limited utility. From the perspective of the interviewer, job interviews can certainly raise red flags that warn you off hiring somebody, but they rarely provide too much information. Some candidates that shine in interviews end up being disappointing employees, and some lackluster interviews result in star employees.

1. “Who would win in a fight between Spiderman and Batman?”

2. “How many people made the suit you’re wearing?”

3. “If you had to move the Empire State Building from New York to Boston, how would you do it?”

4. “How much do you charge to wash every window in Seattle?”

5. “Describe the color yellow to somebody who’s blind.”

6. “If a glazed donut were a person, what would he or she look like?”

7. “If you could go back in time, what year would you travel to and who would meet?”

10. “If you were stranded on a desert island, what would you use to make a raft to get off of it?”